What are 3 types of web developments? 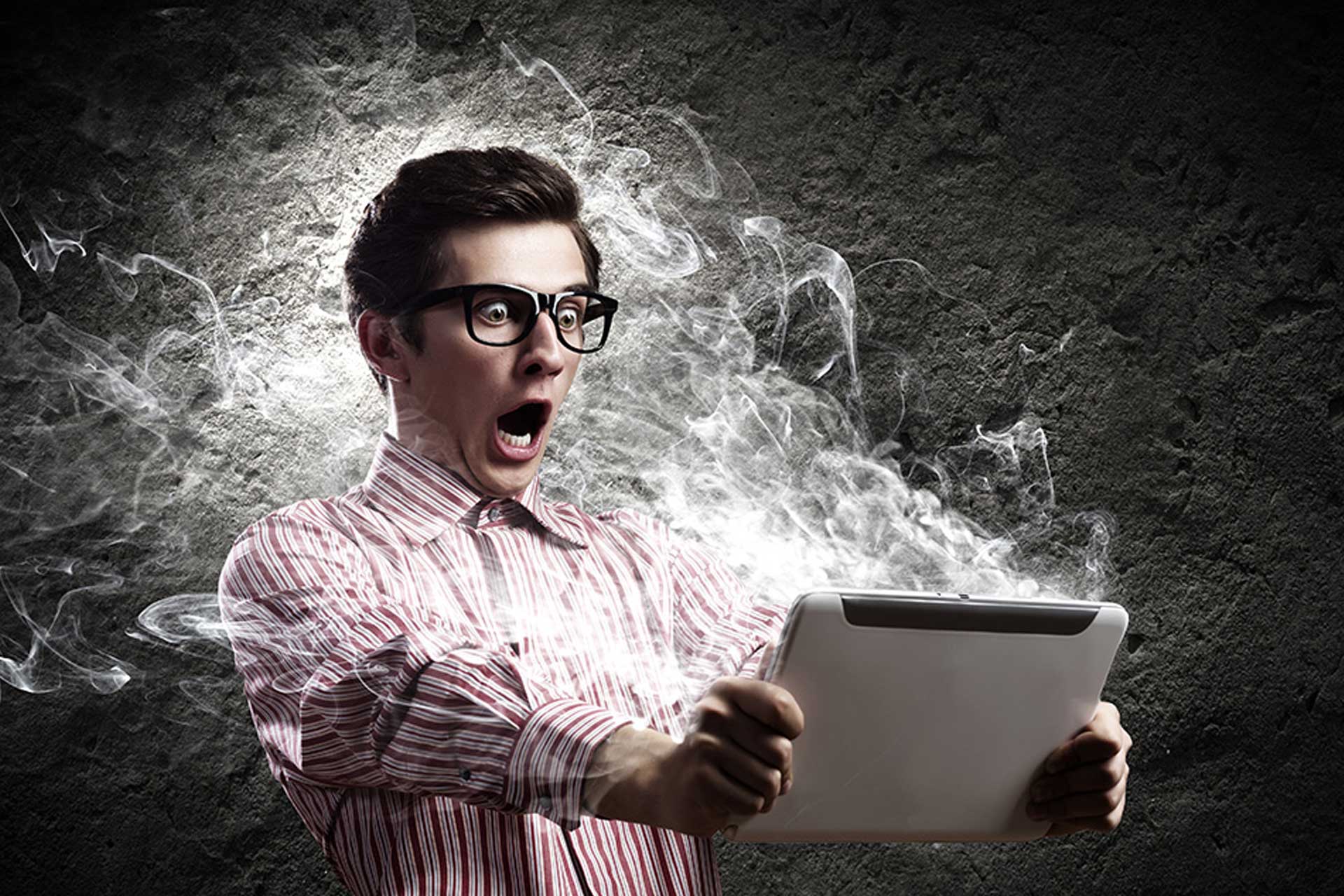 17 Jun What are 3 types of web developments?

So, for many of you outside of the field of web development and programming, it is not uncommon that there are several different types of web developers that exist. Within the programming and development world, there are literally dozens of titles that distinguish developers like myself from the rest based on our skillset and what we can create and do with it. Overall, website developers can be summed up into three general types with each one fulfilling a unique need in the process of creating websites for the whole world to see.

Before continuing, it is important to note that web development and web design are two different fields. Web design focuses on the designing the visual and look of a website using design software while web development focuses on creating it by writing code (programming) and other development methods.

To accomplish all this, the front-end developer generally writes in (but not limited to) the following programming languages:

The back-end developer has one of the most crucial roles in web development. They create and maintain what’s under the hood to keep your website running and functioning properly. A back-end developer writes what is called server-side code to make sure data flows back and forth from a website’s front-end (what the user sees and interacts with) to the back-end (the server, database etc.). The best example of this would be an online store. Prices and product images are stored on a database hosted on a server. When it comes time to update prices or initiate an automated holiday sale, product information and prices are updated on the database which then displays on the website. When you checkout and process a transaction, all that works because the back-end developer madeit so. They write the code that makes all those easy to use (most of the time) functions possible.

A back-end developer can program in a variety of programming languages depending on what needs to be done.

Typical programming languages a backend developer writes in include:

The Full-Stack Developer (aka the The Hulk / Wonder Woman)

The full-stack developer is a unique developer type as they can program and work on both front-end and back-end parts of a website. They can literally create an entire functioning, dynamic website themselves (if they choose) as they understand both ends of web development. Full-stack developers tend to have prowess in coding in multiple programming languages and their knowledge and experience tend to be a mile-wide. Because of this, they generally work well with both the front-end and back-end developer during the development process.

Sorry, the comment form is closed at this time.